The sustained erosion of workers’ rights over decades of free-market deregulation has reached new lows with the advent of the so-called gig economy. The coronavirus crisis has made this struggle impossible to ignore.

The online platforms that emerged in the late 2000s promised workers more autonomy and control over their lives while offering greater convenience and choice to consumers.

But, in reality, insecurity and precariousness have thrived instead.

While the gig economy is worth a whopping $4.5 trillion [€4.08 trillion], horror stories continue to emerge of platform workers lacking basic protections and struggling to make ends meet. The ongoing pandemic has shed light on many of these stories.

Corporations like Uber and Deliveroo rely on a large global workforce but a legal vacuum in the EU has absolved these companies of responsibility for them.

Workers have been stripped of their basic rights such as paid holidays, sick leave, collective bargaining, and social security, as they are, in most cases, legally defined as freelancers, temporary workers, contract workers, or independent contractors.

At least 10 percent of the total EU working population have used online platforms to provide services.

That’s close to 23 million workers, a significant and growing number of workers lacking rights, security and social protection that we must defend.

In France, an Uber driver earns on average only 36 percent of the price of the ride.

While Uber profits from their work, it has refused to provide drivers with work contracts, failing to assume responsibility for their welfare. Furthermore, these companies continue to cash in billions of euros in tax on behalf of workers as a result of this loophole.

Workers from across Europe are mobilising against this exploitation, undermining hard-won labour rights, leaving workers at the mercy of hardship from circumstances wholly beyond their control, individually as well as collectively.

They are taking a vocal stand against precarious work and zero-hour contracts that condemn countless families to poverty.

At a recent strike action, I joined at a Deliveroo “dark kitchen” (warehouses that restaurants book to cook takeaway food), I listened to the concerns of workers taking action against what they see as a new form of slavery.

“Just a year ago, a ride would cost €5 but now we are down to €2. They believe they are allowed to do anything with us because they think riders don’t organise among themselves, but they are wrong,” Ahmed explained, as he blocked the entrance to a kitchen in Paris.

Workers are challenging these corporations in courts.

Earlier this month, a landmark ruling by France’s top court supported the right of an Uber driver to have his status as an employee recognised, a decision that will have major implications for Uber’s business model across the EU.

A similar ruling regarding the status of Deliveroo riders took place in Madrid at the beginning of the year, adding to an earlier ruling in Italy.

This points to a build-up in momentum towards a much needed EU directive that re-qualifies platform workers as employees, if they so wish, recognising their full rights and social protection.

A recent law on predictable working conditions, aimed at tackling some of the uncertainty experienced by gig economy workers, is by far insufficient, as the current crisis demonstrates.

Millions of gig economy workers have been left abandoned by companies during the coronavirus outbreak.

Workers have complained that gloves, masks or gel have not been made available to protect their health and safety in the course of their duties.

Many more have found themselves with no income as quarantine measures come into place, risking default on rent payments and mortgages, and unable to pay their bills.

They have been forgotten yet they work in constant contact with the public, effectively risking their lives in the present circumstances.

The coronavirus outbreak has laid bare the work insecurity millions of gig economy workers experience across the EU and beyond.

As an immediate step, the EU and its member states must extend financial assistance to them at this difficult time and make the overdue recognition and legal protection of their rights a matter of priority.

Thank yous are important, but dignity and rights are essential. 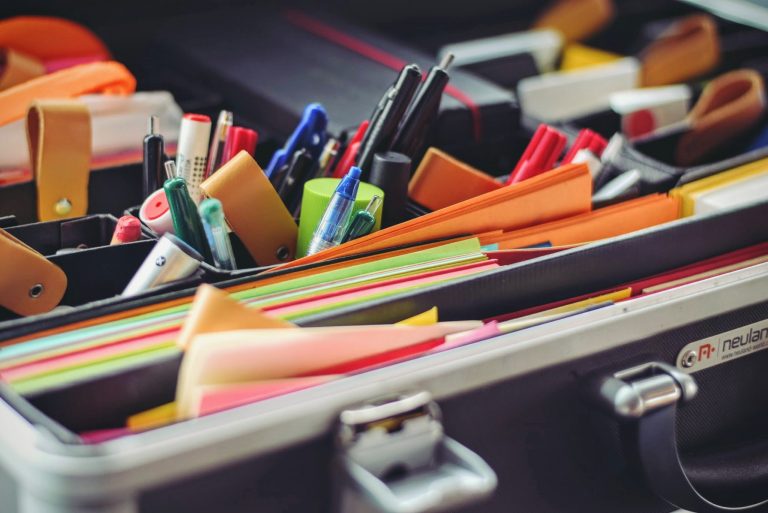 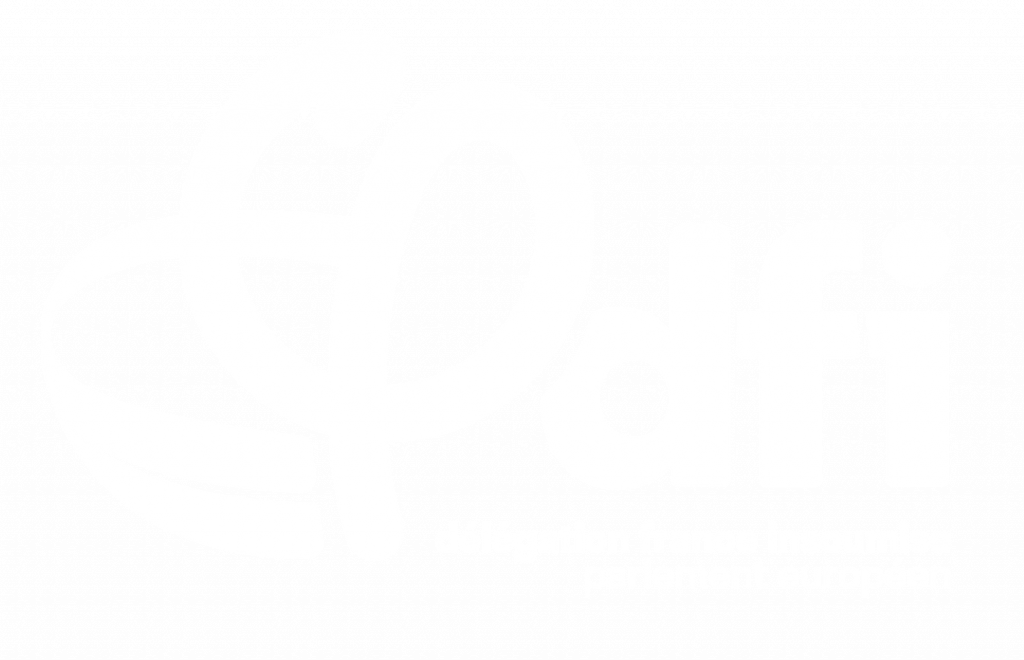 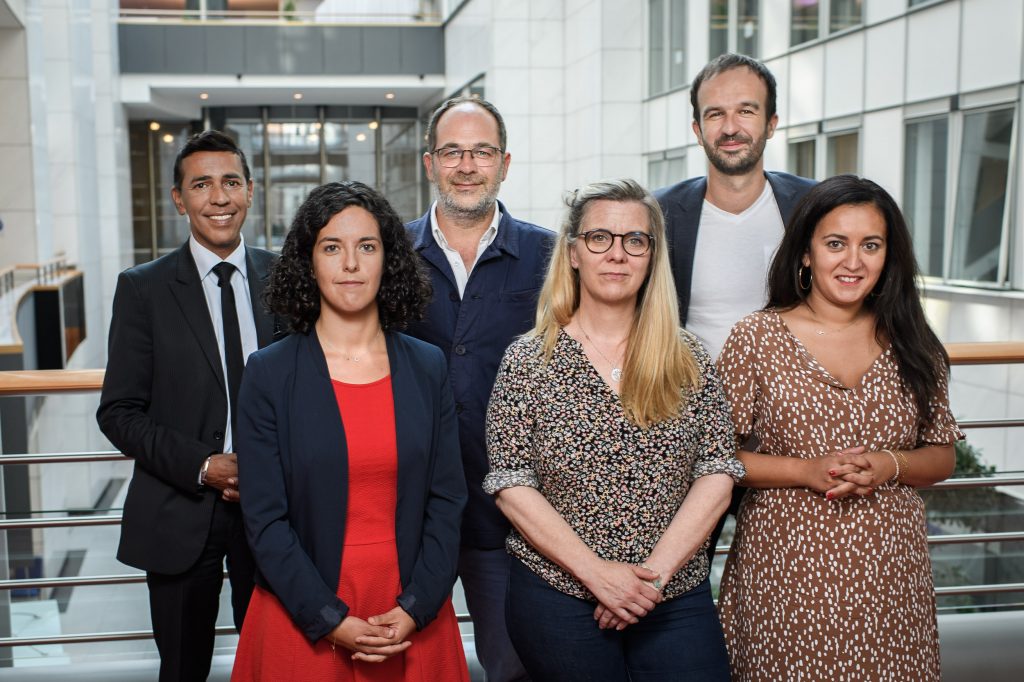 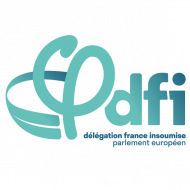